Nestled in the heart of Dr Herbert Laban Smith in 1938 after arriving in the then Belgian Congo, Africa was the dream of a training center for Congolese nationals. A place where they could receive in-depth Bible study. That dream went with him at his death (from a fall) on the mission in 1953.  However, his son, Jim remembered his father's fervency and in January 1979 in the bush of what is now known as the Democratic Republic of Congo Laban Bible Institute was opened with 7 students.

The three year program offers 90 hours of Bible books as well as Bible related subjects. So as a first year student, his / her first three trimesters will include Theology, Christology, Hermeneutics, Pneumatology, Homiletics, evangelism Explosion, Protestant Doctrine, Church History, Practical Evangelism (done on weekends), Sunday school methods, Acts, Pentateuch, Pauline Epistles, and  Christian Ethics.  In addition to the classroom experience, each student participates in weekend evangelism in local villages presenting the Gospel one on one through James Kennedy's Evangelism Explosion Program as well as preaching in mass evangelism.  Since music is such a big part of the Congolese DNA, the evangelism team is equipped with guitars, speakers, microphones and drums.  Music draws the crowds and makes life a little lighter and opens hearts to the Gospel.

Because the pastorate is frowned upon and devalued in many places in the bush of Congo due to the fact that pastors are not really taken care of by their congregations, tuition is low for men, and women attend free.  Women trained in the Word of God tend to be so much better equipped to handle the challenges of marrying a pastor who is called to serve in the local church.  Some students come from miles away and most live in the dorm and eat all their meals on campus.

More than 700 men and women have graduated and planted or pastor over 400 churches, some so remote we are not able to get to them.  Reunions are held from time to time on campus to encourage these soldiers of the cross and hear the wonderful things God is doing in their midst.

Training nationals in the heart of Africa to reach the hearts of Africa is the heartbeat of Laban Ministries, and Laban Bible Institute helps facilitate this as outlined in II Timothy 2:2: "The things you have heard me say in the presence of many witnesses entrust to reliable people who will also be qualified to teach others." 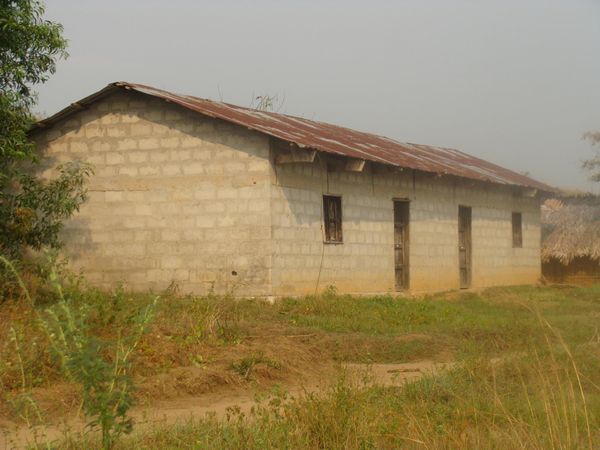 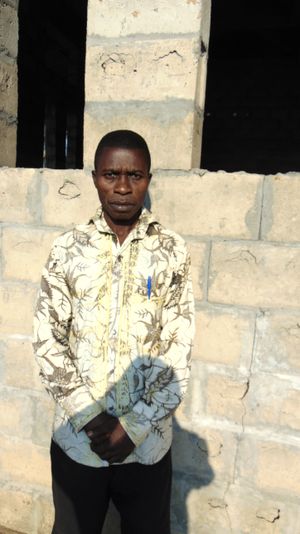 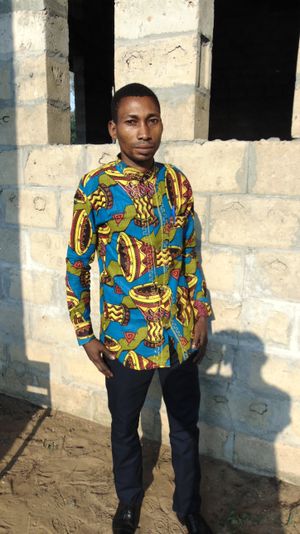 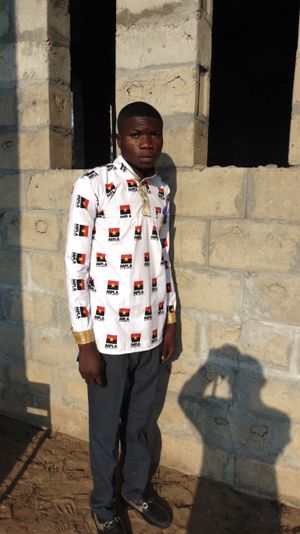 A time of great rejoicing with the returning graduates attending the Pastors’ Conference in February.